AnswerOn is a systematic approach to agent or subscriber retention. At AnswerOn, we combine machine learning and data analysis technology with our vast understanding of the call center and subscriber-based industries to delivery an unrivaled product.

AnswerOn’s retention solutions help clients like you keep your agents or customers and stop accepting high turnover as a cost of doing business. By leveraging AnswerOn’s predictive analytics and key insights into your industry, you can increase ROI numbers and spend less time recruiting new agents or customers.

AnswerOn believes in “Excellence in Everything.” We partner with our customers to guarantee ultimate success. We have successfully provided value to all our customers specific to their company goals and initiatives, and intend to keep it that way.

Where the common result in the field of predictive analytics is a short-term churn reduction (4-6 months), AnswerOn surpasses the norm with clients who continue to see a demonstrable return on investment more than three years after implementing with AnswerOn’s solutions.

The AnswerOn team believes in a relationship that extends beyond consultation, taking ownership of the challenge to proactively manage agent retention. We see ourselves as an extension of your operations and management departments.

Learn more about AnswerOn’s partnership approach by reading one of our case studies or white papers. 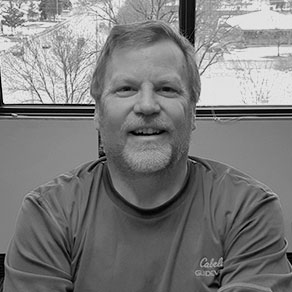 Chief Executive Officer, President and Chairman of the Board 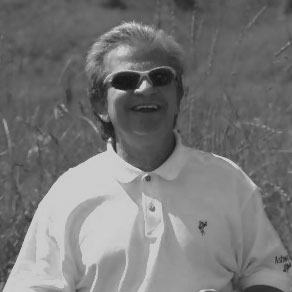 Mr. Kainer has extensive experience in the software industry with both Fortune 500 and start-up companies. Mr. Kainer brings to AnswerOn both executive management and hands-on experience in sales, marketing, product development, and operations. He has developed new business for independent software start-ups, as well as new divisions within existing companies. Mr. Kainer has successfully integrated research and advisory roles into business models in order to capture early adopter market share. Positions that Mr. Kainer has held include Vice President of Marketing, Sales, Product Development, and Customer Services for Visual Numerics; Director of Product Development, Data Mining, and Customer Implementation for Athene Software; and Director of Product Development and Data Mining for CSG Analytics. Mr. Kainer has a B.S. in Mathematics and Computer Science and an MBA from the University of Houston. 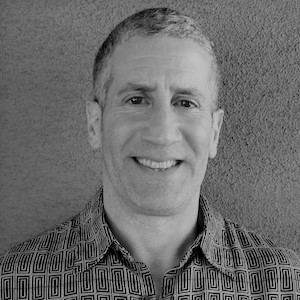 Prior to serving in an advisory role with AnswerOn, Dr. Mozer served as the Chief Advisor for Athene Software. Dr. Mozer has been a Professor in the Department of Computer Science and Institute of Cognitive Science at the University of Colorado, Boulder since 2000. Prior to that, Dr. Mozer was an Associate Professor at the same institution and a Postdoctoral Fellow in the Departments of Psychology and Computer Science at the University of Toronto. Dr. Mozer’s research involves real-world applications of machine learning.

Craig serves as Vice President of Sales for AnswerOn and has been with the company since 2008, focusing on a variety of roles throughout his tenure including: Sales, Marketing, and Project Management.  Craig graduated from Louisiana Tech University in 2002.